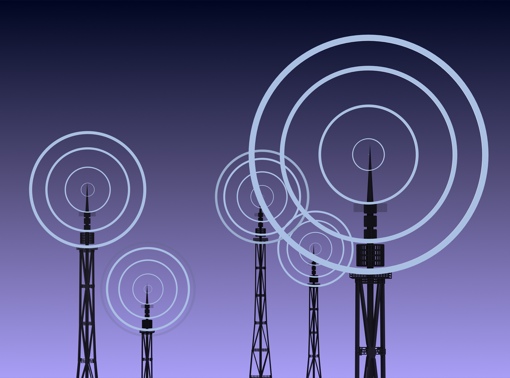 To build its Mobile Network Performance in the U.S. (First Half 2015) report, RootMetric performed over 6.1 million tests of network performance across the country in a variety of settings. Data was collected in the nation’s 125 most populous metro areas and in each of the 50 U.S. states. Verizon comes out tops in these subgroups; AT&T comes in a strong second in all. 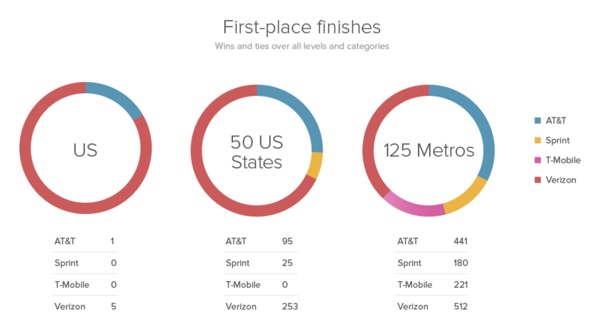 The report gives Verizon a score of 94.5 out of 100 in terms of overall U.S. performance. AT&T comes in second with a score of 91.8, followed by Sprint (87.5) and T-Mobile (82.0). Sprint has made gains in terms of its nationwide network, the report says – the only place T-Mobile bests the carrier is in the nation’s most populated metro areas.

Of course, these results are all averaged – the best carrier for you will naturally differ with how and where you use your smartphone. For information about which carrier offers the best service and strongest signal in your specific area, check out the informative OpenSignal website. You might also want to check out the results of the most recent OpenSignal report on LTE wireless network speeds.