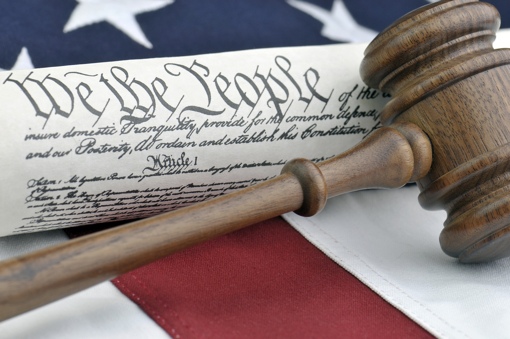 The ruling came in a case known as United States v. Ganias (PDF). In 2003, the government obtained a warrant to search files at Ganias’s business to investigate for fraud. Rather than seize physical computers, agents instead made DVD copies of all of Ganias’s files.

Ganias did not keep all his files indefinitely, but the feds did. In 2006, investigators sought a second warrant to search the DVDs on file for evidence of tax crimes. A Second Circuit appeals court ruled the second search illegal, stating the government had no basis to keep files that did not pertain to the first investigation.

“The Government’s retention of copies of Ganias’s personal computer records for two-and-a-half years deprived him of exclusive control over those files for an unreasonable amount of time,” the court wrote in its decision. “This combination of circumstances enabled the Government to possess indefinitely personal records of Ganias that were beyond the scope of the warrant while it looked for other evidence to give it probable cause to search the files. This was a meaningful interference with Ganias’s possessory rights in those files and constituted a seizure within the meaning of the Fourth Amendment.”

Importantly, this ruling creates a case law, prohibiting other law enforcement agencies from keeping seized files indefinitely. If you’re ever unlucky enough to have the government copy your computer files as part of an investigation, you now have the established right to have files not relevant to that investigation promptly returned or deleted as part of your constitutional right to computer privacy.

For more on the case and the legal issues behind it, you can read the Washington Post’s coverage of the ruling.

[Constitution and gavel via Shutterstock]