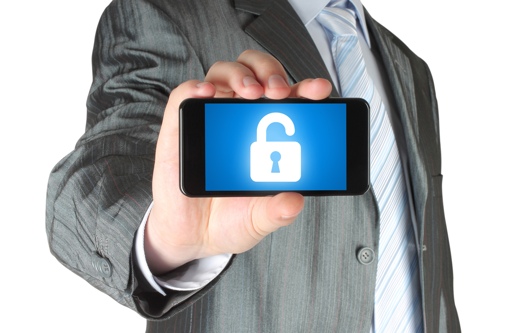 Members of the United States Senate have come to a bipartisan agreement on a bill that would allow you to legally unlock your cellphone for use with multiple wireless service providers, The Hill is reporting.

As regular readers of Techlicious know, the process of unlocking your own phone became illegal in late 2012 thanks to a controversial copyright ruling by the Librarian of Congress. Carriers responded to public outrage by reaching a voluntary unlocking agreement with the Federal Communications Commission.

The Senate bill, known as the Unlocking Consumer Choice and Wireless Competition Act, is a temporary fix to the problem. It overrules the unlocking prohibition until 2015, when the Librarian of Congress must again revisit the issue. It also calls for the Librarian to consider allowing tablets to be similarly unlocked.

The non-profit Electronic Frontier Foundation (EFF) praises the Senate bill as a “good step in the right direction.” Still, the organization notes that the legislation stops short of actual reform.

“The real issue is that an overbroad section of copyright law is sticking its nose in places where copyright simply does not belong,” the EFF’s Parker Higgins writes. “Any legislative solution that limits itself to phone unlocking is treating one symptom, and not the underlying disease.”

Earlier this year, the Republican-led U.S. House considered and passed its own version of the bill. That effort failed to draw bipartisan support due to controversial language excluding bulk resale of unlocked devices that, notably, does not appear in this Senate bill. The House and Senate will need to reconcile the differences between the two bills before the issue can move to the president for final approval.

For more on the Unlocking Consumer Choice and Wireless Competition Act, visit the EFF blog.