We live in an era where personal data is arguably one of our most important assets. And yet, we share a considerable amount of personal data with sites, apps, and services of the internet. Fortunately, VPNs or Virtual Proxy Networks let us stay anonymous while surfing the internet, giving our personal information an extra layer of security.

Many VPN apps and services are available, but Surfshark VPN, our top pick for the best VPN, stands out for its affordability and premium features. And it just got even better with the introduction of an innovative new technology called Nexus.

Nexus is based on SDN (Software-Defined Networking) technology, and it lets you connect to multiple servers instead of a single server. With other VPNs, you connect to one server, and there is a single encrypted passage for all of your data. Nexus connects you to Surfshark’s entire network of servers instead of a single server. So, you can switch between different servers without disconnecting and starting a new session. And you can select the start and endpoints for your data, choosing the path your data takes before it reaches its destination. 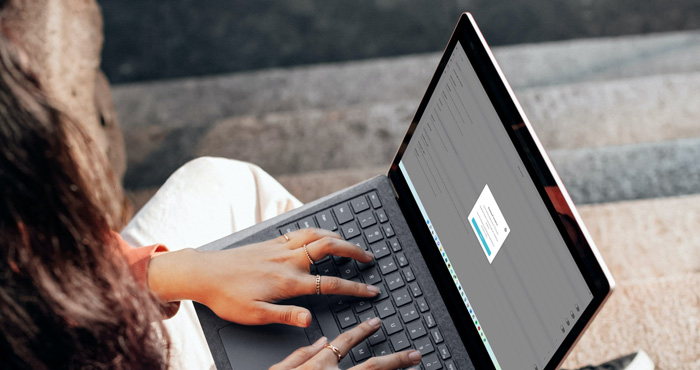 There are two main benefits to connecting to a network rather than a single server – higher speeds and better protection. Surfshark can more evenly distribute the load to ensure servers don’t get overloaded and slow down with a whole network to disperse traffic. And from a privacy perspective, Surfshark has more options for hiding your traffic. Here are the three features Surfshark is rolling out over the next year.

For now, Surfshark has only rolled out IP Rotator, with the promise of IP Randomizer and Dynamic MultiHop “Coming soon.” Surfshark is available for $12.95 for a single month or $2.49 per month  if you sign up for two years ($59.76 upfront).