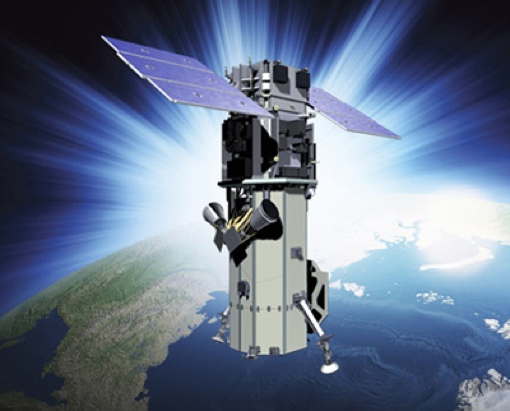 One of my favorite features of Google Maps (aside from the killer turn-by-turn directions with lane assist) are the included satellite images. It’s both fun and useful to see the world from a bird’s eye view. The only downside: Old government restrictions on just how good those satellite photos could be added unnecessary pixelation and blurring.

But as technology has changed and improved, so too have the rules. In June, the feds updated their satellite privacy requirements to allow for far more detailed aerial photos. This Wednesday, Digital Globe will launch its WorldView-3 Satellite Sensor to take full advantage, allowing the company to capture features as small as 31 centimeters (just over 12 inches).

The new satellite will be capable of collecting “key features such as manholes and mailboxes,” the company explains.

The WorldView-3 will bring higher resolution satellite photos to Google and Microsoft, both of whom rely on Digital Globe for images. Best of all, it shouldn’t take long to see those new images – according to Digital Globe, the new satellite is capable of capturing 680,000 square kilometers of photos per day. That would allow the satellite to capture detailed shots of the entire United States in just over 2 weeks.

To learn more about the next-gen WorldView-3 satellite and the technology behind it, you can take a look at the short video below and visit the Satellite Image Corporation website.