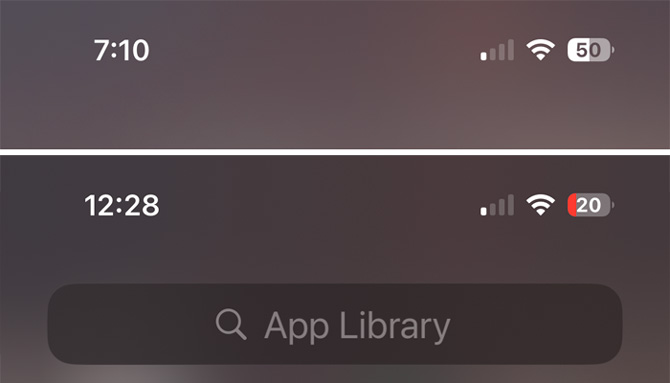 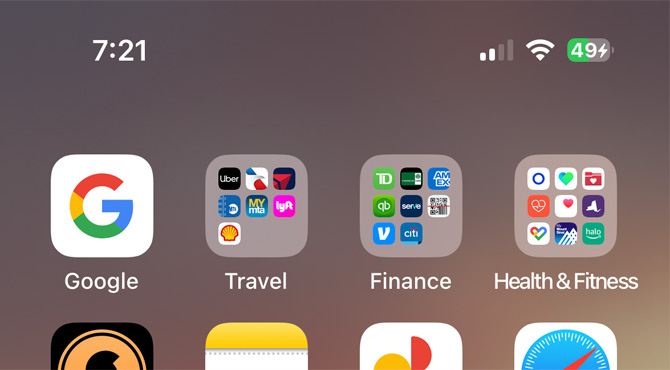 However, the battery percentage is not on by default. Here’s how to turn it on if you want to see it.

1. Go to Settings > General > Software Update and make sure your software has been updated to 16.1 (or higher).

2. Once you’ve updated to iOS 16.1 (or higher), go to Settings > Battery and turn on Battery Percentage. 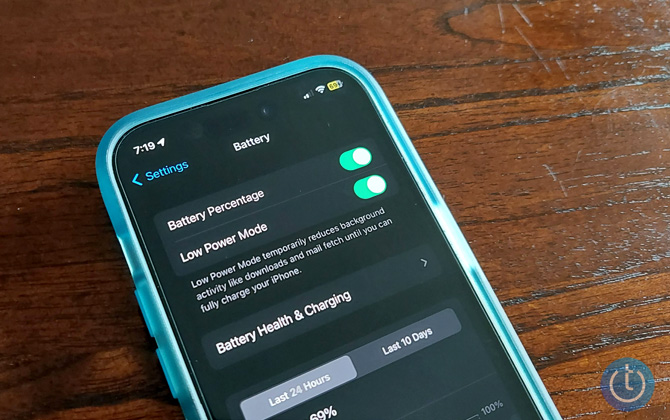 You should now see the battery percentage wherever you see the status bar, including the lock screen.

Not sure if you can upgrade your iPhone to iOS 16? Check out our story on how to update an old iPhone.