Amazon to Stream Transparent for Free This Weekend 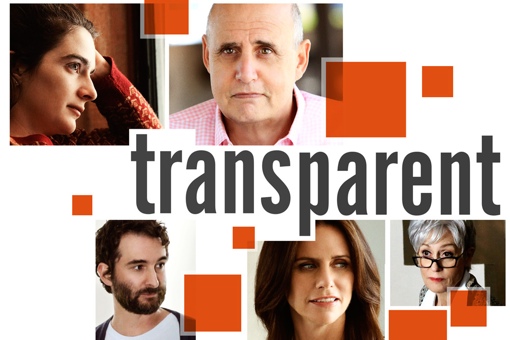 If you’ve been itching to watch Amazon Instant Video’s critically acclaimed, award-winning hit comedy Transparent, but you’re not an Amazon Prime subscriber, you’re about to get your chance. This Saturday, January 24, Amazon will make all ten episodes of the show available for streaming on PCs, mobile devices and 4K televisions with no Amazon Prime membership required.

Transparent is the story of a Los Angeles family dealing with the discovery that family patriarch Mort Pfefferman (Arrested Development’s Jeffery Tambour) is transgender. This is complicated by the fact that the rest of the Pfefferman family, played by Judith Light (Dallas, Who’s the Boss?), Gaby Hoffmann (Girls), Amy Landecker (Louie) and Jay Duplass (Togetherness), all have relationship struggles and secrets of their own. The show won the Golden Globe award for Best Television Series – Musical or Comedy, and Tambour won the Golden Globe for Best Actor in a Television Series – Musical or Comedy. It is the first Amazon Original Series to win such honors.

If the series truly catches your interest, Amazon has a special deal on deck this Saturday to make sure you’ll be ready when the second season premieres later this year. Amazon will be offering Amazon Prime memberships at a one-day-only sale price of just $72 – a better than 25% discount over the normal $99 price. Amazon Prime members enjoy unlimited access to all of Amazon Instant Video’s tens of thousands of titles, access to the Kindle Owners’ Lending Library, unlimited cloud storage for photos, free two-day shipping and a number of other benefits.

Not sure if Transparent is worth your time? No need to keep guessing until Saturday – the first episode of the series is available for free streaming right now. You can head over to its Amazon Instant Video page at amazon.com/transparent any time you’d like to give it a watch. You can also check out a short YouTube trailer for the series embedded below.