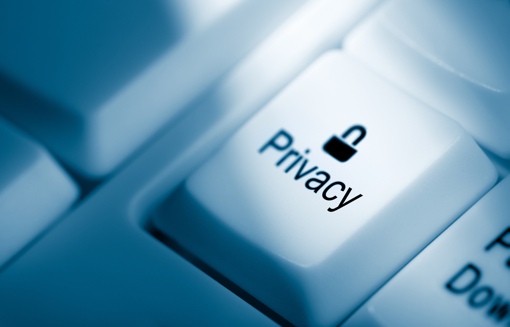 Your online activities are about to get more private – if the Federal Communications Commission (FCC) has its say, that is. The agency has announced that it will be holding a workshop on April 28 to discuss ways to limit your ISP’s collection and use of your online browsing history. While no laws or regulations will be imposed during the workshop, the meeting itself is viewed as the first step towards creating real consumer privacy protections.

In its 2015 Open Internet Order, the FCC stated that it was the duty of broadband providers to protect their customers’ information and restrict the use and third-party sale of your data without first obtaining your permission. The FCC declined, however, to implement specific privacy rules for these broadband providers until it could review the issue more closely. That review is the reason of this workshop.

These rules are important to implement, because many carriers have been playing fast and loose with tracking and privacy notifications. Most recently, Verizon came under fire for the use of its UIDH supercookie tracking program, designed to trace your web movements even when you block the use of normal cookies. There was originally no way to opt-out of UIDH tracking, though Verizon has finally fixed that issue this past week. A similar tracking program from AT&T was scrapped shortly after the company introduced it due to the controversy the program caused.

The Federal Communications Commission will be making audio and video of the meeting available through the fcc.gov/live. The workshop will start at 10 AM Eastern time.