Fitbit Data to Be Used as Evidence in Court 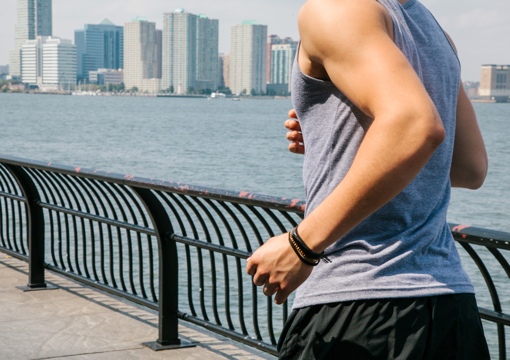 Legal experts say data from trackers like the Jawbone UP3 (shown)
will eventually be used as evidence in U.S. court cases.

We cover a lot of fitness trackers here at Techlicious, and it’s no secret why. The tiny devices can help you count calories, encourage activity and lead a healthier life in general. But these devices are also generating and storing a lot of data about our fitness and activity levels – data that might not be as private as we think.

Case in point: Next week, a Canadian court will become one of the first worldwide to accept data from a Fitbit activity tracker as evidence in personal injury case. The plaintiff in the case, a personal trainer, was injured four years ago. Her lawyers plan to analyze the Fitbit data to prove her current activity levels are below average for someone of her age and profession.

“Till now we’ve always had to rely on clinical interpretation,” explains Simon Muller, the woman’s lawyer. “Now we’re looking at longer periods of time though the course of a day, and we have hard data.”

The case in question concerns a Canadian citizen and, of course, the laws in that country are different from those in the United States. Still, it’s not outside the realm of possibility that people could seek to use Fitbit data in a U.S. court. It’s possible that an insurance company or employer could one day seek to deny claims based on data pulled from your activity tracker. A criminal court may be interested in the data as well – many wearables track your GPS position in addition to measuring physical movement. It’s no wonder why experts are calling fitness tracking a privacy nightmare.

“Wearables generate data,” explains lawyer Neda Shakoori of McManis and Faulkner, a California law firm. “It is only a matter of time before the use of that data is commonplace in litigation.”