New iPhone Text Bomb Can Crash Your Phone Without Warning 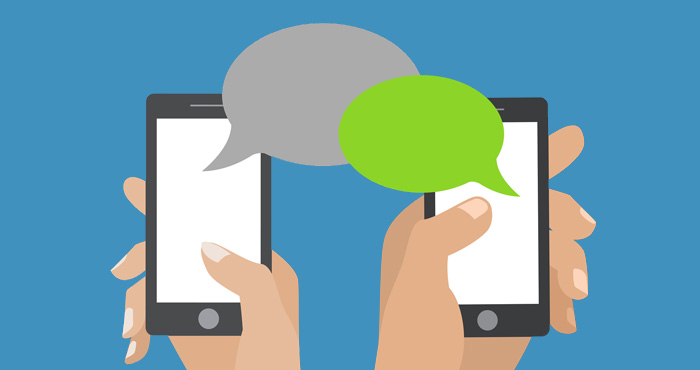 A simple text message notification can crash your iPhone with this latest text bombing bug. While having your iPhone lock up may be scary, the bug isn’t actually serious.

We’ve seen text bomb bugs like this before, and this one works much like the rest. The bug is triggered by a simple string of text that your phone can’t display. The text bomb making the rounds now uses Sindhi-language characters, which include redundant vowel markings to create a nonsensical word that your smartphone can’t display without crashing. A text bomb message usually looks like gibberish — in this case, it's a few tiny squiggles of text, sometimes combined with an Italian flag emoji — but if you've seen it, you're already too late. When a notification about this message pops up — whether you received it in iMessage, WhatsApp, Twitter or any other messaging platform — your iPhone will freeze. You won’t be able to close apps or navigate between screens: everything comes to a stop while your phone tries to figure out how to display those characters.

But there is some good news with these annoying text-bombing messages: they don’t do any real damage to your phone or your data. If you give your phone a minute to think about this silly string of text, your phone will crash. However, when you reopen the app or reboot your phone, it will work normally —  as long as you don’t get another message.

If you’re looking for a fix, there isn’t one yet. This text bomb effects iOS 13.4.1 — the latest version — as well as some earlier versions. However, it’s been fixed in the iOS 13.4.5 beta, which is currently available for testing. Unfortunately, the beta version isn’t available to everyone, but the fact that it’s fixed means we’re sure to see Apple roll out an iOS patch soon.

In the meantime, here are a few things you can do to keep yourself safe:

And the most important advice: don’t forward or share text bomb messages. Most of these bugs share by going viral on social media, causing thousands of people to open them unaware. Even though sharing it may seem funny, a text bomb is a real headache for the recipient.