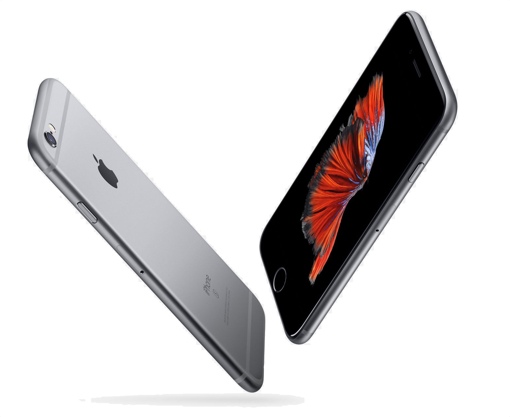 Strong sales numbers are terrific for Apple, of course. But for us consumers who are trying to buy the new iPhone, high demand creates a number of problems. While there appear to still be limited quantities of the iPhone 6S still available, shipping dates for the iPhone 6S Plus are once again being pushed out to November in some configurations. The new pink-hued Rose Gold color is proving especially popular as well.

Wondering which carrier can satisfy your craving for a new iPhone 6S or 6S Plus the fastest? Here are the estimated delivery dates from the Apple Store and from all the major U.S. carriers:

If you absolutely need a new iPhone 6S or 6S Plus on launch day and have yet to pre-order, you do have some options. You can buy a phone in the Apple Store on launch day as a walk-in customer, but remember that Apple Stores have limited stocks of the units. Plan to arrive the night before launch to join a very long line of early birds. A better option may be to visit third-party retailers like Best Buy when they open, as they will likely see fewer Apple-hungry customers.

The iPhone 6S and 6S Plus, officially unveiled just last week, bring several new and improved features such as 3D Touch for faster and more convenient touch-based phone interaction, a better main camera (12-megapixel, capable of 4K-resolution images), a better front camera (5 megapixels) and a faster A9 processor (70% faster than the iPhone 6’s processor, with 90% smoother graphics performance). Both phones run the feature-laden iOS 9. Learn more about what iOS 9 brings to the iPhone 6S and 6S Plus.

Check out our coverage about the Apple iPhone 6S and iPhone 6S Plus to learn more about these upcoming smartphones. Also read our tips on how to get the best deals on the iPhone 6S.