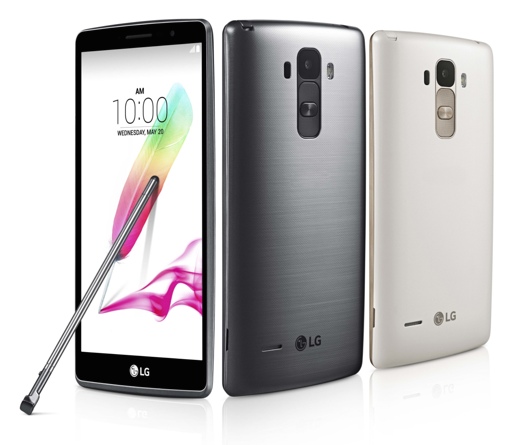 On Monday, Korean electronics manufacturer LG officially unveiled the new G4 Stylus Android phablet and G4c budget Android smartphone to the North American public. The G4 Stylus is a larger, 5.7” version of the original LG G4, with stylus-based navigation design and a better price. The 5” G4c, meanwhile, has been designed as a smaller, budget-friendly version of the G4 device.

The LG G4 Stylus (aka G Stylo) is a larger, though slightly downgraded version of the original G4. It features a 5.7” HD screen (258 ppi), a 1.2 GHz Quad-core chip, 1 GB of RAM, 8GB of storage (expandable with MicroSD) and the titular Rubberdium stylus. The rear-facing camera is only 13 MP (and 5 MP front), a downgrade over the G4’s feature-rich 16 MP design. It’s clearly designed for a person who wants a large screen, but is willing to sacrifice top-level performance for a lower price tag.

The LG G4c, meanwhile, takes even sharper aim at price-conscious customers. It has a smaller 5” screen (294 ppi), but a 1.2 GHz Quad-core processor, 1 GB of RAM and 8 GB of storage like its larger cousin. Its camera is limited to lower-resolution 8 MP shots to help keep costs down further.