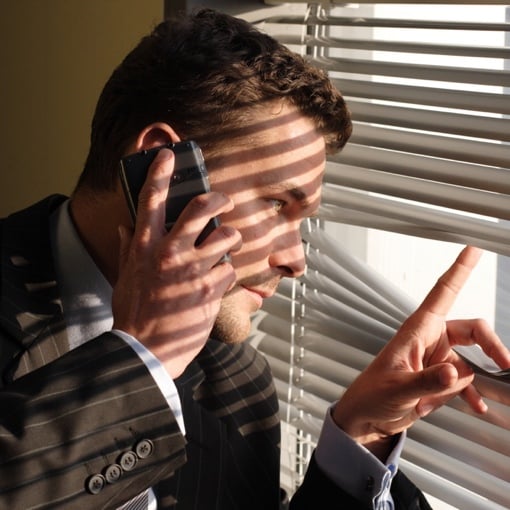 With efforts to reauthorize Section 215 of the Patriot Act struggling in the U.S. Senate, the National Security Agency (NSA) has begun to shut down its highly controversial bulk phone data collection program.

Section 215, the provision of the U.S. Patriot Act that authorizes the bulk collection of telephone records through secret courts, is set to expire on May 31, 2015. Senate Majority Leader Mitch McConnell and a number of his Republican colleagues have sought to extend Section 215 without modification, allowing current NSA programs to continue unchecked. That measure failed to gain the support necessary to pass. The USA Freedom Act, a bipartisan reform bill, also failed in the Senate this weekend, 57-43.

As a result, the NSA is now operating under the assumption that it will no longer have the authorization to continue collecting this bulk phone data past Sunday, and that its existing apparatus needs to be dismantled. “That process has begun,” an administration official to the LA Times.

The USA Freedom Act has the support of both the Republican-led U.S. House of Representative and the Obama administration, and would allow the NSA to continue requesting phone data on a case-by-case basis only. The bill would also allow the NSA a 6-month transition period to move away from its current bulk data operation. Though the bill has already been rejected by the U.S. Senate once, it remains the best hope for a compromise on the issue before the coming deadline. Senators are meeting on Sunday to try and hammer out a last-minute agreement.

Further complicating matters for supporters of Section 215: Earlier this month, the Second Circuit Court of Appeals ruled that the bulk collection of phone metadata “exceeds the scope of what Congress has authorized.” The court did not specifically rule the Patriot Act unconstitutional, but it did call on Congress to address the bill’s potential to suppress free speech and violate protections against illegal search and seizure as it considers the program’s renewal.

[Man looking through blinds via Shutterstock]