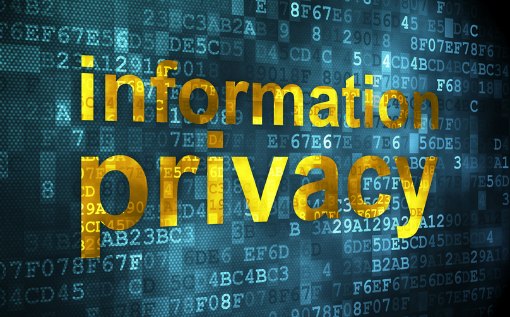 Has the White House finally changed its tone on issues of online privacy? According to Politico, President Obama is preparing to introduce a “sweeping online privacy proposal” next month that would limit how consumer data is used and sold by companies like Facebook and Google.

The bill empowers the FTC to levy penalties of up to $16,500 per violation per day against companies that flaunt the law. Currently, the FTC is largely powerless to address issues of consumer data – it’s only able to levy fines against companies with pre-existing agreements with the agency itself.

While it’s nice to see such a key figure address the issue of Internet privacy, it’s hard to know exactly how serious the president is about the measure. The sweeping bill grants new powers to the government, almost guaranteeing its failure in the Republican-held congress. And at the same time, the President continues to stand by the NSA and its bulk data collection program currently monitoring U.S. citizens – arguably as big a threat to privacy as anything being pursued by private corporations.

One thing is for sure, though: Americans are getting more and more sensitive when it comes to online privacy issues. A poll commissioned by TRUSTe shows that 92% of the U.S. is concerned about online privacy, with 42% saying they’re more concerned about the issue now than they were a year ago. And it’s not just the actions of Facebook and Google we’re worried about – 45% of Americans now disagree with the statement “personal online privacy is not as important as national security.”

Concerned about your own online privacy? No need to wait for the federal government to take action – there are steps you can take to lock down your information right now. Check out these great browser privacy tools, then read our comprehensive guide to Facebook privacy settings.