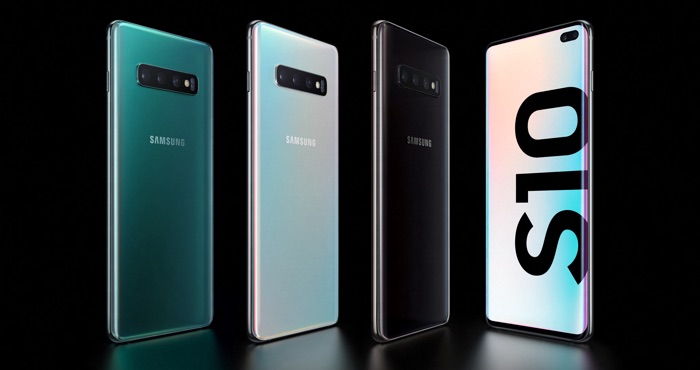 Samsung says this tech provides “invisible yet vault-like security,” but there’s one major hole in that vault: with the wrong kind of screen protector, any fingerprint can unlock your phone.

Some silicon screen covers are preventing the ultrasonic sensor from correctly reading fingerprints, letting anyone tap the phone’s screen to unlock it. The ease of unlocking the phone — no hacking skills required — can be a serious problem. It makes it simple for strangers to access any personal information and financial data on your phone, including payments with Samsung Pay if it’s set up to activate with a fingerprint.

Samsung is working on a software update to adjust the scanner, which is due out as early this week. But while we wait, there’s a simple fix: take off your silicon screen protector and delete all of your registered fingerprints. Re-register your fingerprints on the clean screen and everything should be perfectly secure again.

Owners of the Samsung Galaxy S10, Galaxy S10+, Note 10, and note 10+ should be on the lookout for a patch coming soon. When the patch is released, you should be good to reapply your screen protector — just remember that scuffed and dirty screen protectors can still cause problems.