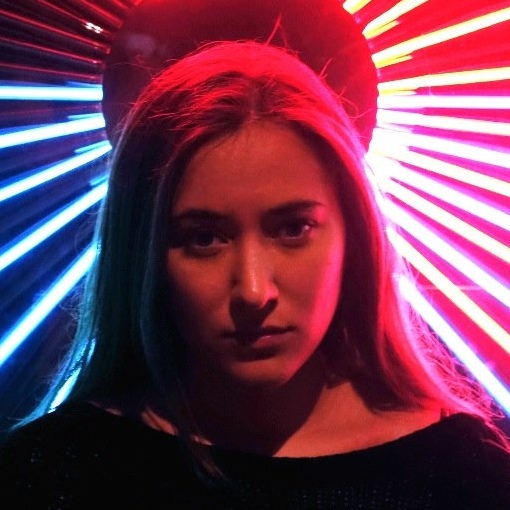 Robin Williams' daughter Zelda was a regular user
of Twitter until cyberbullies chased her off it.

Social network Twitter has promised to improve its harassment and abuse policies following a series of bullying incidents that chased Robin Williams’ daughter Zelda off the network.

Upon the death of the beloved actor, many took to social networking sites to offer prayers and condolences to Williams’ family. Unfortunately, a very small number of users “trolled” Zelda Williams by sending her a photoshopped image that purported to be her father’s dead body.

“I’m shaking. I can’t. Please,” Zelda responded on her Twitter account, pleading with her 166,000 followers to report those responsible for harassment. “Twitter requires a link and I won’t open it. Don’t either. Please.”

Later in the evening, Zelda announced she was leaving Twitter, possibly for good.

The incident got the attention of Twitter execs, who took prompt action by banning those responsible.

“We will not tolerate abuse of this nature on Twitter,” said Twitter VP of Trust and Safety Del Harvey in a statement. “We have suspended a number of accounts related to this issue for violating our rules and we are in the process of evaluating how we can further improve our policies to better handle tragic situations like this one. This includes expanding our policies regarding self-harm and private information, and improving support for family members of deceased users.”

Twitter, in its few short years of existence, has quickly gained a reputation for responding poorly to allegations of harassment from users. The social network made news last year when it failed to adequately respond to a multi-day trolling campaign against a U.K. journalist who was, at one point, receiving 50 rape threats an hour.

For more information about online bullying, read our guide to keeping kids safe on social networks.