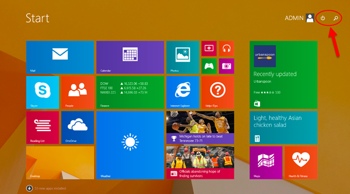 The new, required Windows 8.1 Update brings a handful
of new features to your Windows 8.1 device, including
handy new power button and search shortcuts.

With the Windows 8.1 Update, your desktop or laptop will boot to the Desktop rather than to the Start screen as you may be used to. You’ll see a few small tweaks to the user interface too, including a new power button, search icon and other shortcuts.

More importantly, this update to Windows 8.1 is required from a security standpoint. “Failure to install this Update will prevent Windows Update from patching your system with any future updates starting with Updates released in May 2014,” explains Microsoft’s Michael Hildebrand on the Microsoft Technet blog.

Many users can't install this

I am very surprised you are not addressing the fact that many MS users are having great difficulty installing this mandated update.