The Fastest Way to Take Videos on Your iPhone

The obvious way to record video with your iPhone is to launch the camera app, swipe to select the “video” function, and press the record button. Unfortunately, those three steps can take more time than you can afford when you're trying to capture a baby’s first steps and other fleeting video opportunities. However, there are ways to open the Camera app much more quickly and start your recording almost immediately using the QuickTake one-step video recording feature. (QuickTake first debuted in 2019 and works with iPhone XS, XR, and newer iPhones.)

The fastest ways to launch the Camera app

From the lock screen

Swipe left or tap the camera icon to launch the Camera app.

When using your iPhone

Open the Control Center and tap the camera icon to launch the Camera app.

If you don’t have the camera shortcut in your Control Center, you can add it by going to Settings > Control Center and tapping the plus icon next to “Camera.” 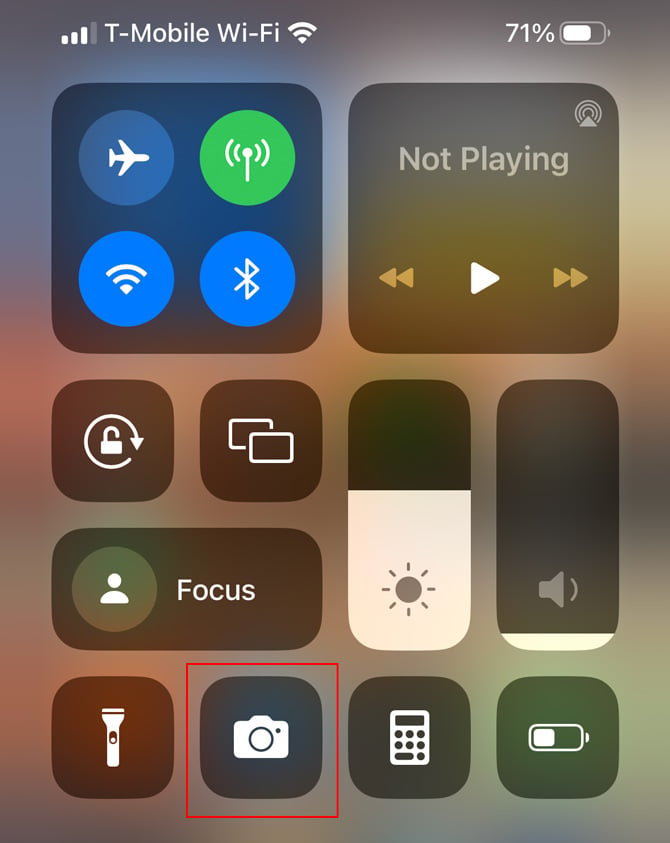 How to start recording video in one step with QuickTake

When you open the Camera app, it defaults to Photo mode. However, there are two ways you can start shooting video immediately without swiping to Video mode.

1. Press and hold the shutter button (the white circle).

2. Press and hold the physical volume down button on the side of your iPhone. 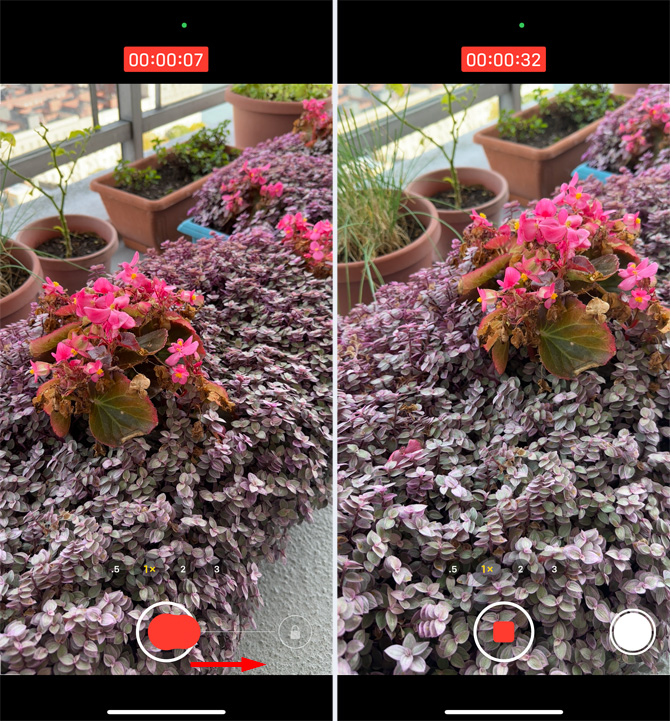 Note: If your camera doesn't open in Photo mode by default, go to Settings > Camera and toggle off "Camera Mode" to ensure the Camera app always starts in Photo mode.