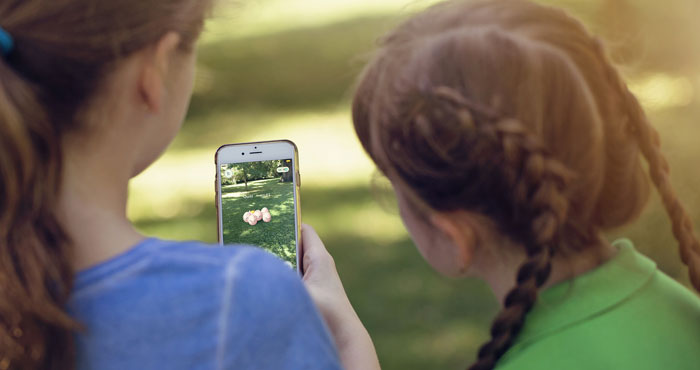 While Apple showed off new privacy tools for everyone on stage at WWDC this week, off-stage it quietly updated its privacy protections for children. A small update to the developer guidelines for the Kids category of the App Store is likely to have big consequences: it now bans third-party advertisements and analytics. Previously, app-makers could serve age-appropriate ads as long as they didn’t target children based on their activity — but now no ads at all are allowed.

You may be breathing a sigh of relief, thinking this could keep your child from getting overly excited over the latest toy marketing campaign, but the change does more than stop advertising. The real danger in third-party analytics tools was that they could potentially be used to track children. Though children’s COPPA privacy law limits data collection for children under age 13, it’s all too easy for apps to collect data without ever letting you know. That presented parents with an impossible challenge when trying to protect their children’s data: the only way to know for sure that an app wasn’t collecting data was simply not to use it.

But in the same developer guideline update, Apple added an exception to its MDM restrictions. Parental control apps can now use MDM as long as the apps respect users’ privacy. These apps cannot sell, use, or share any of the data they collect, again helping to make sure your child’s personal data stays safe.

For parents who want parental control tools that go beyond the basics, having the option to use third-party apps with MDM can help them effectively monitor — and control — their children’s time online. None of the banned apps have officially announced they’re returning — most advertise themselves themselves as Android-only apps since the ban hit — but they’re likely to start popping up soon.