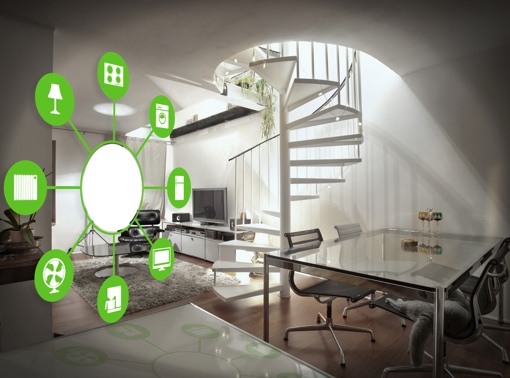 Many of us are eagerly awaiting Apple’s HomeKit home automation platform. The system has a lot of promise in unifying all the smart home devices you own, even those that use competing protocols. But a new report from 9to5 Mac suggests that some of the most popular smart home devices on the market will be incompatible with HomeKit, including the Nest smart thermostat.

According to the report, HomeKit will focus primarily on devices that have sought licensing through and have paid to participate in Apple’s Made for iPhone (MFi) program. Accessories that do not receive MFi licensing can still connect to HomeKit through a licensed hardware bridge, but there are certain limitations to this functionality. One such limitation: Home automation products cannot connect directly to the Internet by Wi-Fi, as the Nest thermostat does. Similar restrictions will be placed on Bluetooth LE devices without MFi certification, and products like the Kwikset Kevo that might allow a person physical access into your home.

To be fair, these restrictions appear to be primarily related to security. As we’ve learned, connected home devices are far from immune from threats: In January 2014, hackers compromised smart TVs and smart refrigerators, turning them into spam email-sending zombies. And parents were horrified to learn that many Internet-connected baby monitors can be hacked, allowing strangers to watch and communicate with their sleeping children.

These security concerns will seriously limit the usefulness of Apple’s HomeKit and the number of smart home devices that can be connected to it at launch. That’s bad news for us consumers. But at the same time, it could be good news for Google-owned Nest – the company is pushing its own Works with Nest home automation standard that works with the Kwikset Kevo, Philips Hue lighting, Whirlpool smart appliances, Jawbone activity monitors and more.

Apple’s HomeKit has an expected release date of early 2015, though no official announcement has been made.

Oh wow, that is interesting

Oh wow, that is interesting news. This means companies who announce Homekit compatiblity months ago have to go back on their word. I know August Smart Lock, Philips Hue, and LifX do not have necessary security chips required by Apple for MFi certification. If they announce compatibility with bridge they make mistake. With new policy, they can no longer be HomeKit compatible. Wow these companies are now in an asshole.