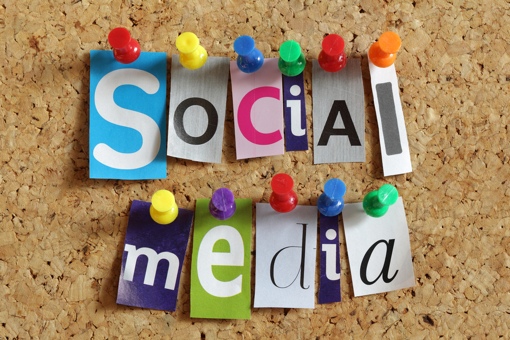 According to the data collected between March and April of this year, 72% of online adults use Facebook, up a percentage point from in 2014. Pinterest continued its growth from 15% of online adults in 2012 to 31% of online adults – about one in every three Internet users is now on the site. In comparison, 28% of adults are on Instagram, 25% are on LinkedIn and 23% are on Twitter. LinkedIn is the only network to seriously hemorrhage users over the last year.

Women are the major factor in Pinterest’s rise as a social media powerhouse, outnumbering men on the social network by better than two to one. The survey shows that 44% of online women use the site, as compared to just 16% of men. Facebook and Instagram, too, are more popular with women, though not by nearly as large a disparity. The survey also reveals that Facebook is the most engaging social network of the bunch, with 70% of users checking the site every day and another 21% checking in weekly. Approximately 59% of Instagram users check in daily, as do 38% of Twitter users. 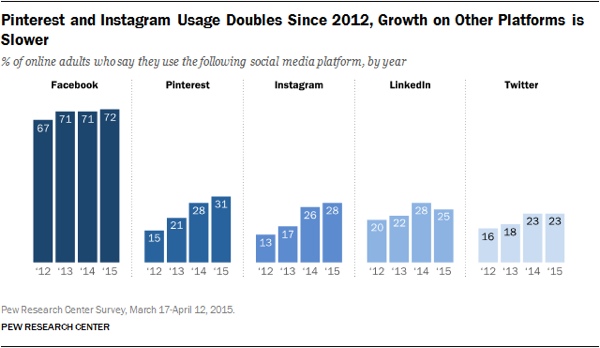