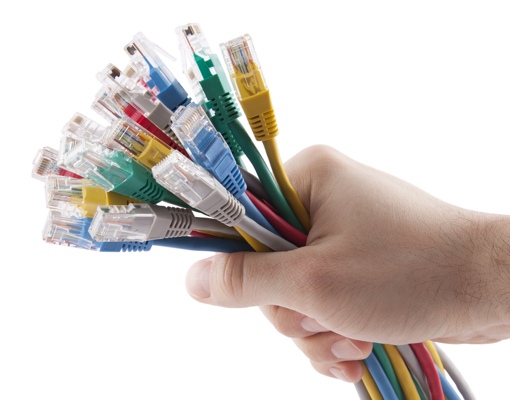 The official definition of high-speed Internet has just changed. On Thursday, the U.S. Federal Communications Commission (FCC) ruled that an Internet service must now deliver minimum download speeds of 10Mbps and minimum upload speeds of 1Mbps to be considered "broadband." The minimum had been set at 4Mbps since 2011.

The reclassification of broadband speeds carries a lot of impact due to federal regulation and subsidies. Increasing the minimum will apply significant financial pressure to expand broadband into remote areas, where Internet speeds lag far behind those of U.S. cities. The FCC will make $1.8 billion per year available to service providers that agree to expand broadband service into rural areas where it might not otherwise be profitable to do so. Carriers must now build real, future-proof infrastructure to qualify for these generous subsidies – expanding already oversubscribed DSL networks will no longer be enough.

Both AT&T and Verizon opposed the effort to increase minimum broadband speeds, arguing that 4Mbps is fast enough for most their customers. That’s ridiculous, of course – a speed of 5Mbps is required to reliably deliver streaming video content over Netflix or YouTube. “When 60 percent of the Internet’s traffic at prime time is video,” argues FCC Chairman Tom Wheeler, “a 4Mbps connection isn’t exactly what’s necessary in the 21st century.” Wheeler is eyeing an even higher 25Mbps standard for the future, and is pushing gigabit fiber connections (1000Mbps) for educational institutions.

The FCC also voted 3 to 2 on Thursday to approve a hike in the E-rate, a fee that appears on all Americans’ phone bills to fund Internet projects in schools in libraries. The move, which will tack 16 cents on to the average phone bill, is expected to raise an extra $1.5 billion. The three Democrats serving on the FCC supported the increase; the two Republicans stood opposed.

[Bundle of Internet cables via Shutterstock]