The House Passes CISPA: a Law that Threatens Privacy 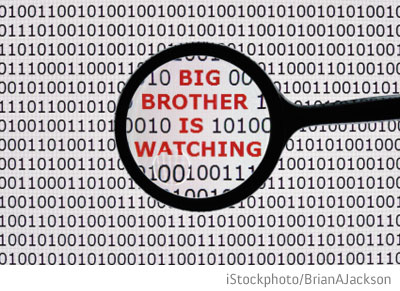 The United States House of Representatives has again passed the Cyber Intelligence Sharing and Protect Act (CISPA), a highly controversial law that encourages private companies like Facebook to share information with the government to respond to cyber crime.

The bill, which would “provide for the sharing of certain cyber threat intelligence and cyber threat information between the intelligence community and cybersecurity entities,” was first introduced in 2011 by Rep. Mike Rogers (R-MI). CISPA allows the government to share information with businesses in an effort to help combat the theft of intellectual property – something that has privacy advocates up in arms.

The non-profit Electronic Frontier Foundation (EFF) is again leading the fight against the bill. “CISPA is a poorly drafted bill that would provide a gaping exception to bedrock privacy law,” explained EFF Senior Staff Attorney Kurt Opshal. “While we all agree that our nation needs to address pressing Internet security issues, this bill sacrifices online privacy while failing to take common-sense steps to improve security.” The ACLU and Facebook also oppose the measure on privacy grounds.

After debate, CISPA passed by a 288 to 127 margin. Most of the Republican majority voted for the bill; Democrats were divided. The legislation now moves to the Senate, where it is likely to struggle. President Obama has also threatened to veto CISPA as currently written.