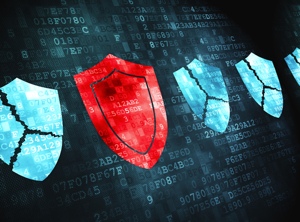 Pony, a botnet made up of virus-infected computers from around the world, stole the passwords directly from users’ computers. According to Trustwave, “Pony’s main business still remains theft: stolen credentials for websites, email accounts, FTP accounts, anything it can get its hands on - grabbed and reported back home.”

In terms of the biggest data leaks of all time, this theft of 2 million passwords actually ranks pretty low. Still, if you haven’t changed your important online passwords lately, you should take a moment to create a few strong, new passwords. (Avoid these 10 terrible password ideas while you’re at it.)