Can You Beat the 'Patriot Act Quiz'? 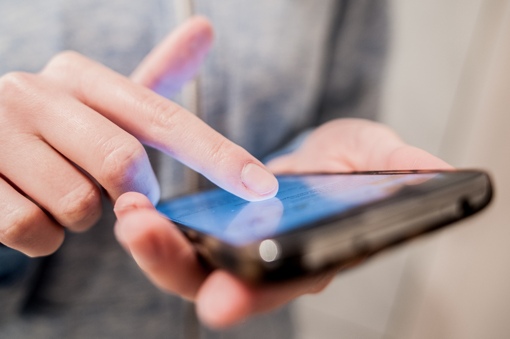 There was some very exciting news out of Washington, D.C. this weekend, at least for those of us who are pro-privacy. The National Security Agency has officially been forced to shut down its likely unconstitutional phone spying operation after the U.S. Senate allowed a key provision of the Patriot Act to expire. Instead, the agency will soon be required to operate under the rules of the new USA Freedom Act, which requires federal agents request to access specific phone records on a case-by-case basis, rather than vacuuming up all communications data as the agency had been doing.

We’ve all passed around the quiz here at Techlicious, and it’s surprisingly tough. Here are a few sample items from The Guardian's quiz to get you started. Can you guess which administration these quotes are from? (We’ll tell you the answers at the end.)

So, have you made your choices? Don’t let the fact that all the quotes are talking about the Patriot Act expiring fool you. The first quote is from Obama’s FBI director Jim Comey, made just last week. George W. Bush himself made the second quote in December 2005 and the third quote in December 2007. The fourth quote is from Attorney General Loretta Lynch on the current debate last week.

The full test is nine questions long. When you take it, not only will you be able to see the right answers, but you can also see how you scored against the rest of those taking the quiz. I got 7 out of 9, which (I’m told) is better than 93% of others. How well did you do? Take the quiz at The Guardian and let us know in the comments below!

If you are going to start injecting political discusssions, stances and positions into this column then I will have to stop using it. The thing I like best about Techlicious is that it talks about Tech and not about Politics. I get enough of that crap on Facebook!

obama has been a wolf

obama has been a wolf in sheep’s clothing from the start. What’s mind-boggling is so many on the left swallowed hook line and sinker what he said and are now seeing the contrast to what he did/does.

Please stick to tech, at which you are quite good, and keep your political views out of this newsletter. Believe me, it’s not appreciated by your readership, nor is that why we read your blog.

Whatever your political preference, the greatest computer hack that ever occurred happened this year, under the nose of the Obama administration The Chinese Communists hacked EVERY FEDERAL EMPLOYEE AND MILITARY PERSONAL RECORD, INCLUDING, BACKGROUND SECURITY INFORMATION. ACTIVE AND RETIRED BACK TO THE 1980’s.  THIS BREACH OF SECURITY BY These UNINFORMED IDIOTS IN THE OBAMA ADMINISTRATION IS CRIMINAL.  Think about this every clandestine, SOF, CIA, FBI, DELTA, SEAL etc civilian and military operative IS NOW known by the Chinese because of the colossal f@#$UP of this administration.  All of these civilian and military are now known to our enemies and open to exposure and murder.  We will never know, what brave Americans have already suffered from this unbelievable Obama administrations criminal, behavior.  Who are these stupid people where do they come from? Up is Down, White is Black, Male is Female dream land, but the bad guys shoot real bullets.