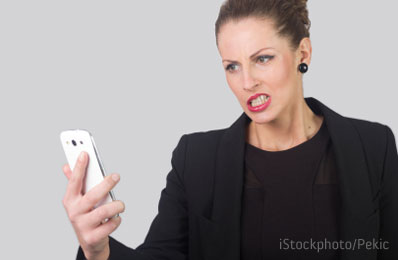 According to bill sponsor Sen. Anthony Cannella (R-Ceres), the bill was written in response to law enforcement requests to help battle the growing problem as civil lawsuits are not proving to be an effective deterrent. Said Cannella, “this hopefully raises the bar enough where people think twice about engaging in this behavior because it’s ruined people’s lives.”

Under the proposed invasion-of-privacy statute, distributing pictures of a sexual nature without the consent of the photo’s subject would become a misdemeanor. First offenders could receive as much as 6 months in prison and a $1,000 fine.

The measure enjoys bi-partisan support, passing by a vote of 37 to 1. The bill must now pass the State Assembly and be signed into law by Gov. Jerry Brown – a process that could be completed in a month’s time.