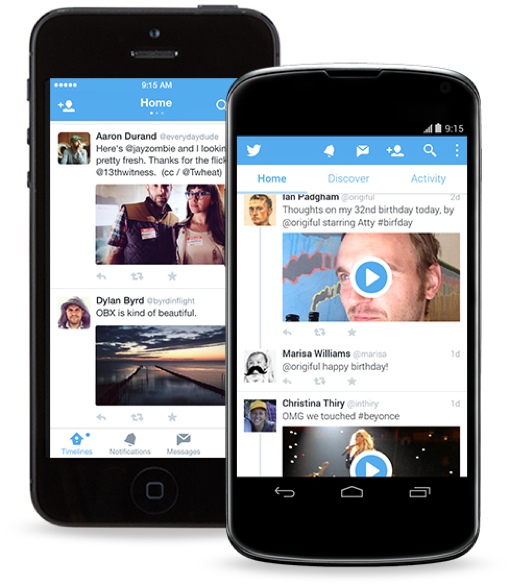 Social network Twitter confirmed this week that it now shows Tweets from strangers it believes will be relevant to you in your Timeline, even if the content hasn’t been retweeted by a person you follow yourself.

The change is explained on a page in the Twitter Help Center:

“Additionally, when we identify a Tweet, an account to follow, or other content that's popular or relevant, we may add it to your timeline. This means you will sometimes see Tweets from accounts you don't follow. We select each Tweet using a variety of signals, including how popular it is and how people in your network are interacting with it. Our goal is to make your home timeline even more relevant and interesting.”

The computer-selected tweets are in addition to the promoted tweet advertisements the social network has been running for some time.

The move is something of a departure from the way the microblogging network has traditionally operated. Unlike Facebook, which uses algorithms to determine what content you see on your Timeline and when, Twitter puts more control over Timelines in the hands of users. Hopefully, the new “relevant Tweets” won’t take away from what’s made Twitter unique. The world already has one Facebook; we don’t need a second.

Want to try improving your Twitter feed on your own without computerized help? Take a look at these 5 surprising things you can do with Twitter and take your social networking game up a couple notches.