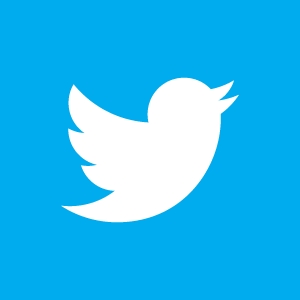 It’s 10PM. Do you know where your kids are? Twitter does, and starting later this year, the social network will begin targeting them – and you – with advertisements based on your specific geographical location.

The concept is known as geo-fencing. Advertisers essentially draw an area on a virtual map to send tweets only to those Twitter users who wander inside the boundaries. Starbucks, for example, could have its ads appear on your Twitter feed if the app detects that you’re within 2,000 feet of a retail location. A local restaurant or department store could pay to have a special discount promoted on your feed, or simply have you alerted to its location.

You can be forgiven if you, as a Twitter user, are put off by the idea. But many major corporations are excited about the concept. Bridget Dolan, vice president of popular mall retailer Sephora, notes that her company has not used a lot of social media advertising but is otherwise interested in the new targeted tweet technology. “I think geo-local is going to help drive store traffic,” Dolan told Ad Age magazine.

Twitter’s location-based advertisements are only the latest in a frenzy of privacy-invading advertisement schemes. Facebook is now able to advertise to you based not just on your home zipcode, but also based on what you buy offline thanks to partnerships with traditional marketing agencies. Researchers have even been working on advertising displays that can track your eye movements and tailor advertisements to you based on what you’re looking at and your facial expressions while doing so.