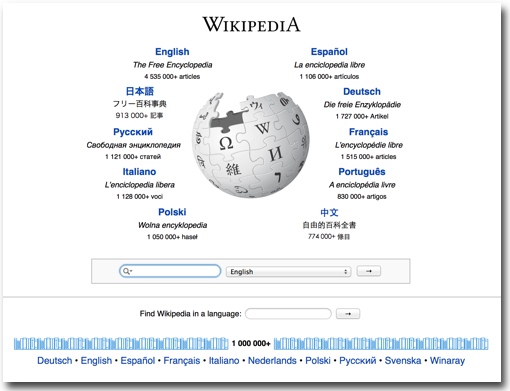 User-edited web encyclopedia Wikipedia announced a new rule Monday requiring that article editors disclose whether their contributions to the site have been requested and paid for by a third party.

The majority of Wikipedia’s 4.5 million articles are written and edited by ordinary users like you and me and experts like scientists and historians. Increasingly, though, companies and other entities are paying people to make favorable edits to articles, replacing independent content with PR copy. The problem is especially prevalent in the political community, with congressional staffers being repeatedly accused of scrubbing negative content about their employers.

The new rule does not affect unpaid volunteer editors, nor will it impact academics, librarians and museum directors who write expert-level content for the site as part of their job. Such professionals will need to disclose their employer only when writing about their employer directly.