These Are the Worst Passwords of 2014 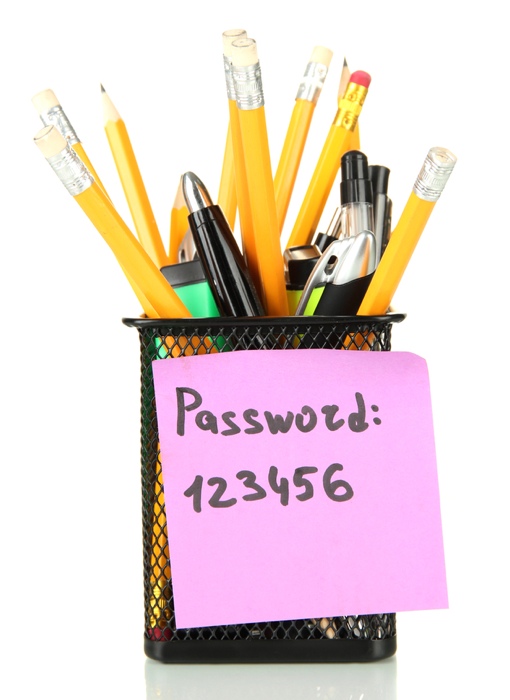 The full top 25 list, compiled by analyzing over 3.3 million passwords leaked through hacks and compromises throughout 2014, is as follows:

“Passwords based on simple patterns on your keyboard remain popular despite how weak they are,” explains SplashData CEO Morgan Slain. “Any password using numbers alone should be avoided, especially sequences. As more websites require stronger passwords or combinations of letters and numbers, longer keyboard patterns are becoming common passwords, and they are still not secure.”

Beyond this list, SplashData notes that sports terms and teams (e.g., baseball, golfer, yankees) make numerous appearances in the top 100, and are best avoided. Birth years are commonly used as passwords, too, as are popular baby names like “Jennifer” and “hunter.” Hobbies, film names, car brands and popular athletes also made the top 100.

In addition to avoiding these common passwords, it’s common sense to also avoid using any password that may be easily guessed by someone who knows you (or can do a basic amount of research on you online via Facebook). Pet names are notoriously bad passwords, as is your wedding anniversary, birthplace and favorite vacation spot. And if you think adding the number 1 or an exclamation point to the end of a common password somehow adds an extra layer of security, you’re sadly mistaken. The bad guys know that trick too.

So what makes a good password? Here are some of Techlicious’s top tips to minimize your risk of password theft:

For more on keeping your online accounts secure, check out these 5 tips for creating strong passwords.

“admin” is a common default user name (perhaps, password) on routers and other devices, but likely not as common on websites, where this list comes from.

I favour MSecure as you can sync between all your Android and Windows devices.  Then you can have long complicated and different passwords for everything.  Its also worth NOT using “admin” or anything else obvious for the user name.

You could always use your favorite hero’s name along with their arch-enemy’s and with a few numbers before, between and/or after.

Those are some good tips for creating a strong password. One way that I find works really well for creating unique passwords for different websites and applications is to have your standard password and then add the first two letters of the application or website to the end of the password. For example, for Facebook you’d add ‘fa’ at the end, Gmail ‘gm’ at the end and so-on.

I found this article particularly interesting because I have a blog on Internet security and privacy issues.

Look forward to reading more of your blog entries.

Was my Information hacked?