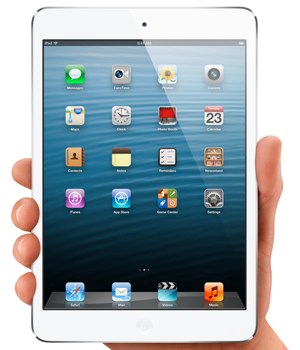 A pair of crooks' loose lips bungled an attempt
to steal $1.5 million worth of iPad minis.

It’s never a good day when something of yours gets stolen, especially if it’s an expensive tech gadget. But in the grand scheme of things, your device is merely small potatoes. If a thief really wants to get rich, they’re going to have to think bigger.

You can’t accuse the criminals in these stories of thinking small – many of them chased after multi-million dollar scores. Some used decidedly  brazen methods. And some of them, shockingly enough, were successful.

Did the daring airport heist in the movie Goodfellas inspire one of the biggest iPad thefts in history? There certainly is an interesting connection.

In November 2012, a pair of individuals drove a tractor trailer up to the same JFK cargo building immortalized in the movie. Acting “natural,” the duo stole 3,600 newly imported iPad mini computers – a $1.5 million haul. Says the New York Post, “They might have gotten more, but the thieves drove off leaving three more pallets of the Apple tablets behind after they were challenged by an airport worker returning from dinner.”

Ultimately, the theft may have been brazen, but it wasn't exactly smart. The FBI made an arrest in the case after one of the criminals talked to his coworkers about the iPad shipment – and where to find a forklift to steal it.

These days, if you want to steal a lot of money from an international bank, you don’t need a gun and a mask. You simply need a computer.

Earlier this year, a team of eight cyber thieves hacked into bank computers, fraudulently loading millions of dollars onto a series of prepaid debit cards. On one day in February alone, the crooks made over 3,000 ATM withdrawls with the cards. In total, the team looted over $2.4 million in cash before they got caught.

But that's not the end of the case. As it turns out, the phony prepaid cards were also a hit with underground criminals around the world. A total of $42 million has been stolen by unknown crooks worldwide via the scam – money the banks admit they’re likely to never see again. 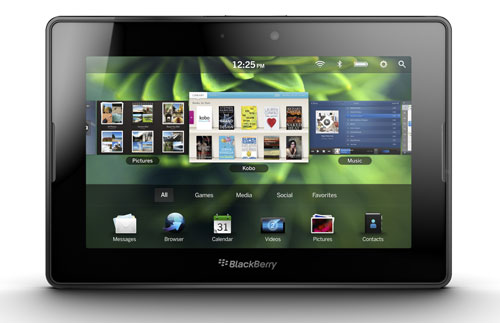 On December 15, 2011, a weary truck driver pulled off the interstate in Chesterfield, Indiana to get some grub. While he downed truck stop food – certainly a grim enough fate on its own – thieves stole his vehicle. That simple, low-tech crime had a big payoff: The truck was transporting 5,200 BlackBerry PlayBook tablets, worth as much as $5 million at the time.

It doesn't appear as if the thieves were ever caught, but its unlikely they made a boatload of cash off their heist. The BlackBerry PlayBook was an incredibly unpopular device. Over $485 million worth of PlayBooks went unsold, helping drive BlackBerry parent Research in Motion towards its current sad fate.

If people weren't willing to pay for a PlayBook on a store shelf, how well do you think they sold on sketchy street corners?

Busted by the delivery guys

Amazon.com is an online commerce powerhouse. Every day, over $167 million worth of product leaves its warehouse doors. With so many transactions being made back and forth, its only natural that the enterprise would catch its share of attention from thieves.

Amazon warehouse employee Todd Cofield made his living unloading trucks of electronics and various other items received by Amazon. His troubles began brewing last year when he allegedly decided to supplement his income by stealing 726 iPod touches and 49 HP laptops. Cofield falsified shipping documents to try to hide his $160,000 theft, but FedEx got suspicious and contacted the police.

If you ever find yourself the victim of a high-tech theft, there are a few things you can do to recover what was stolen. Check out Techlicious’s guide to tracking a missing smartphone. And while you’re at it, you may want to check out our guide to phone insurance to find a plan to cover you in case of theft.