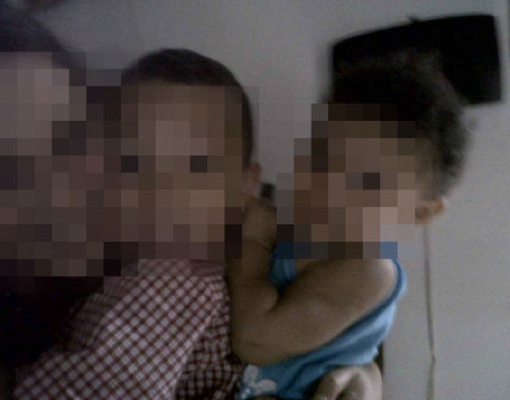 A federal agent stands accused of putting a woman's family
at risk after her photos were used to interact with and lure
in criminal members of a drug ring on Facebook.

These days, the war on drugs is increasingly moving off the streets and onto the Internet. It’s a reflection of our changing society – dealers are now use social networks like Facebook and Instagram to help move their illicit goods. But as the federal government steps up its online enforcement effort, some are saying its going too far by violating constitutional rights, hacking and impersonating people online.

Case in point: This week, BuzzFeed reported that the Drug Enforcement Agency (DEA) impersonated a woman named Sondra Prince by creating a fake Facebook account for her. Agents sent friend requests to others in the woman’s name, conducted conversations with others, and posted photos that were seized from Prince’s phone. These pictures included scantily clad shots of the woman posing on the hood of a BMW, wearing “either a two-piece bathing suit or a bra and underwear” and even pictures of Prince’s young child.

Prince, who now goes by the name Sondra Arquiett, is suing DEA Special Agent Timothy Sinnigen for violating her privacy and putting her family at risk by posting the photos without her knowledge or permission. The feds claim using the photos is fair game, as the woman pled guilty to being a minor player in a conspiracy to distribute cocaine with an abusive boyfriend and consented for police to look through her phone. Prince pled guilty to the charges and was sentenced to five years of probation, six months of weekend incarceration and six months of house arrest.

The DEA’s actions stand in violation of the Facebook’s Community Standards, which prohibit the creation of fake accounts and the impersonation of others. There is no exception in these rules for law enforcement agents. Facebook is not commenting on the case.

Fake Facebook profiles are hardly the only action by federal agents that have incited controversy recently. A number of computer security experts are now alleging that the FBI has lied in court about the techniques it used to shut down the Silk Road, a notorious online marketplace for illegal drugs. It seems increasingly likely that feds made a bust using data collected by the NSA’s Internet spy program. Not only do such tactics infringe on our constitutional rights as citizens, but also they increase the risk of overturned verdicts for dangerous criminals.

And copyright violations, too

Among the more serious moral violations here, using her images without permission (and allowing the cops to look at your phone is NOT granting permission) is a clear violation of US copyright law.