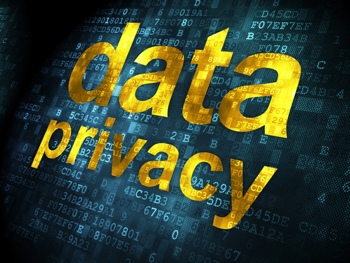 Most major U.S. technology companies no longer plan to comply with government requests that data seizures remain secret, the Washington Post is reporting.

According to the WaPo, lawyers at the major Silicon Valley companies have begun crafting policies aimed at notifying users of government data requests on their accounts. This is a stark change from last year, when an Electronic Frontier Foundation (EFF) report criticized Apple, Google, Facebook and Microsoft for failing to notify users of government data requests. Disclosures about domestic spying by former NSA contractor Ed Snowden, along with the associated privacy fallout and greater public awareness, are likely drivers of the change.

As law currently stands, investigators can gain wide reaching access to your data by obtaining a subpoena, as opposed to a search warrant. Subpoenas do not require the same strict probable cause requirements as a warrant, and targets of a subpoena do not need to be notified by government officials.

Civil liberties and open Internet supporters, meanwhile, support notification of subpoena targets. “Ideally, notice should be provided prior to the user data being shared with the government in order to give the user an opportunity to seek legal counsel and oppose the access request,” the EFF suggests.