Experts: Law Enforcement Backdoors Could Be Used by Terrorists 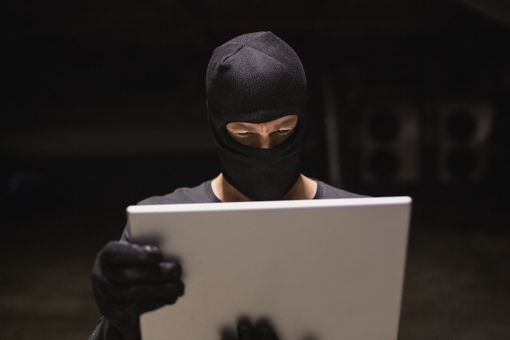 Fourteen of the world’s most distinguished cryptographers and computer security professionals have just come out strongly against government backdoors. The group’s report, “Keys Under Doormats: Mandating insecurity by requiring government access to all data and communications,” published through the MIT Computer Science and Artificial Intelligence Laboratory, argues that the creation of law enforcement access portals to encrypted systems will only open those systems up to attack – potentially by foreign governments and terrorists.

The paper is the latest entry in a growing debate over encryption, specifically whether our collective ability to fight crime and terrorism is worth creating intentional security holes into gadgets and computer software. In September 2014, both U.S. Attorney General Eric Holder and FBI Director James Comey said Apple and Google were doing too much to protect data through encryption, keeping investigators from being able to solve crimes and stop terrorism.

Of course, while bad guys can use encryption to thwart the police, encryption is also crucial for protecting computer systems from hackers and other threats. That protection, the cryptographers say, is seriously weakened by including workarounds that could one day be exploited by hackers or terrorists. There are serious constitutional worries about giving law enforcement access to public data, especially given how the government has let the public trust down in the past.

“This report’s analysis of law enforcement demands for exceptional access to private communications and data shows that such access will open doors through which criminals and malicious nation-states can attack the very individuals law enforcement seeks to defend,” the report concludes. “The costs would be substantial, the damage to innovation severe, and the consequences to economic growth difficult to predict.”