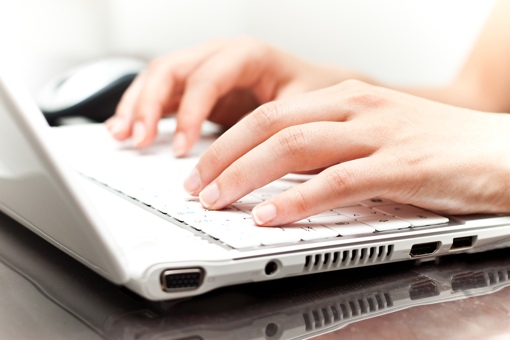 Congratulations, citizens of the Internet – and America, too, of course – you’ve won the war for Net Neutrality. According to The New York Times, senior Republicans in Washington have decided to cede the issue, making way for the Federal Communications Commission (FCC) to approve the reclassification of the Internet as a public utility on Thursday.

If the FCC plan indeed moves forward, the government will once again have the power to enforce an open Internet. (That power was stripped by a court in 2014.) This will effectively ban the paid prioritization of content (also known as “fast lanes”) for both mobile and landline subscribers. New regulations would also ban throttling, or the intentional slowing of service by ISPs looking to extort money from content providers. The latter became an issue last year when Comcast, Verizon and a number of other gatekeepers decided to significantly slow Netflix speeds until the streaming video provider agreed to make special payments to them.

Republicans in Washington had sought to block net neutrality, arguing the regulation of the Internet would put too much power in the hands of the federal government. Last minute attempts to stop net neutrality fell short, however, when Democrats refused to negotiate legislation with Republicans until after the FCC makes an official ruling on Thursday. “We’re not going to get a signed bill that doesn’t have Democrats’ support,” says Sen. John Thune (R-SD), chairman of the Senate Commerce Committee. “This is an issue that needs bipartisan support.”

Many companies and organizations operating in the tech industry lauded the news. “We’ve been outspent, outlobbied (by the cable industry). We were going up against the second-biggest corporate lobby in D.C., and it looks like we’ve won,” said Dave Steer, director of advocacy for the non-profit Mozilla Foundation. “A year ago today, we did not think we would be in this spot.”

With the final hurdle to net neutrality removed in Washington, the bulk of opposition is now coming from the cable and telecom industry itself. AT&T CEO Randall Stephenson recently told CNBC that "there will be litigation" if the FCC moves forward with its net neutrality plan.

Hands on laptop via Shutterstock]

You are allowing the opening of Pandora’s Box with this absurdly called ... Net “Neutrality” ruling.
We do not need the Feds regulating this bastion of freedom ... the open internet ... to the Greedy and overly regulatory hands of our government.
No Way !!!

Comcast is doing a legal internet practices and holds a monopoly on internet speeds this needs to come to an end other countries give internet 3 times or 4 times as fast for free. Comcast knows that no other company offers internet service at the speed they do, they now have an illegal performance Monopoly and they charge over $60 a month for 10 megabytes per second, the slowest internet there is on the face of the planet for more than $60 a month. A Monopoly is outlawed federally and has been for many years, go on people speak up this is ridiculous, they want $118 a month for a decent 75 mbps, so that’s more than my electric bill for 2 months and that’s with no television service. I already complained​ numerous times when you call up they say you’re talking to the wrong Department, don’t let them get away with it any longer