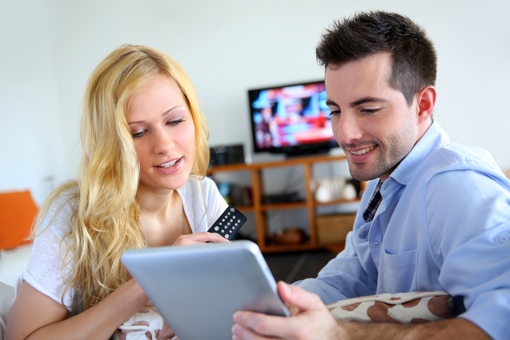 Watch out, paid cable – streaming video is nipping at your heels. A new report from television ratings company Nielsen reveals that approximately 40% of Americans now subscribe to an online streaming service like Netflix. Even more worrying for traditional media companies, that increase in streaming comes with an associated and significant drop in traditional TV watching time, particularly with younger viewers.

The report also shows that live TV viewing time is again on the decrease. The average adult watched 4 hours and 51 minutes of live TV per day in November 2014, as compared to 5 hours, 4 minutes a year prior – a decrease of 13 minutes per day. But over the same period, the average U.S. adult increased their time spent with smartphones by 18 minutes to 1 hour, 25 minutes per day, resulting in a net increase in time spent with media.