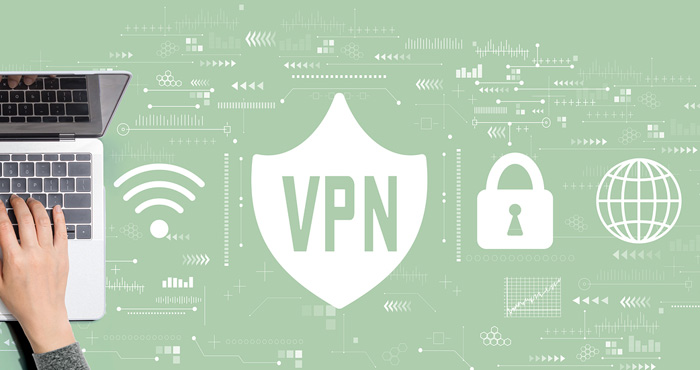 For anyone needing secure internet service, a VPN (virtual proxy networks) is essential because it encrypts and decrypts data so that it can’t be spied on in transmission. The speed of a VPN depends, in part, on the encryption processes – more streamlined encryption and decryption make for faster overall communication. A new protocol, called WireGuard, has newer, simpler algorithms for exchanging decryption keys between the sender and receiver, as well as for transmitting and verifying data, which can double the speed of VPN services.

One of the first VPNs to make use of the WireGuard protocol is Nord, whose product NordVPN is consistently highly-rated for security and reliability. “WireGuard’s simplicity and encryption speed significantly surpass OpenVPN and IPsec, the protocols that are now common in the VPN market,” says Daniel Markuson, a digital privacy expert at NordVPN. “However, it doesn’t dynamically assign IP addresses to everyone connected to a server. Thus, it requires storing at least some user data on the server, compromising their privacy.” The security gold-standard for VPNs is a “no-logs” service, meaning no data is stored.

Nord addresses this security hole with NordLynx, a new protocol based on the high-speed WireGuard protocol. NordLynx is secured with Nord’s custom double Network Address Translation (NAT) system, allowing for a secure connection that does not store any data to their servers that could identify a user — in other words "no-logs" service. According to the company, users connecting to a nearby NordVPN server and accessing content from somewhere within a few thousand miles can expect download and upload speeds over NordLynx to be up to twice as fast as on the widely used protocols OpenVPN and IPSec. And with just 4,000 lines of code rather than the tens of thousands common to other VPN software, it’s also easier to audit for security bugs.

To start using NordLynx, NordVPN users have to update their app to the latest version, then open Settings and select NordLynx as their protocol. While all updates are expected to roll out by April 24, 2020, the gradual process means the protocol might not be available to all users right away. Users who stick with the automatic VPN protocol setting will stay on OpenVPN, though in the future, the default protocol may become NordLynx.