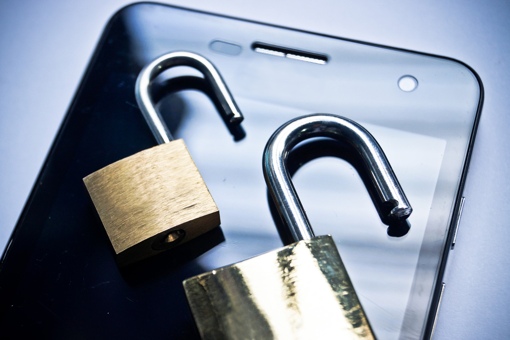 The National Security Agency’s (NSA) shuttered domestic phone spying operation is about to fire back up, The New York Times is reporting. On Monday, the Foreign Intelligence Surveillance Court ruled that the NSA can resume its bulk data collection operation for the next six months as it transitions to a new system where records are instead held by phone companies.

The NSA began dismantling its bulk data collection program in May when the prospects for the renewal of Section 215 looked dim.

Earlier this year, the U.S. congress was unable to reach an agreement to extend Section 215 of the USA Patriot Act, the section of the controversial bill that the NSA has used as justification for bulk data collection. Instead, privacy advocates passed a compromise bill called the USA Freedom Act, which still allows the government access to phone data, but only by requesting access to phone company records through use of a warrant. That bill allows for a six-month transition period, during which the NSA would have permission to continue collecting and analyzing phone data as it had in the past.

Complicating matters, however, was a May 2015 ruling from the Court of Appeals for the Second Circuit. That court ruled that Section 215 of the USA Patriot Act did not permit the NSA to collect American’s phone data in bulk. That court did not require the NSA to take specific action on the program, however, deciding it would be more appropriate for the congress to do so instead. That ruling left the future of the NSA’s program in question, even after the June 2, 2015 passage of the USA Freedom Act.

“Second Circuit court rulings are not binding (on the surveillance court),” writes Judge Michael W. Mosman of the surveillance court. “(This) court respectfully disagrees with that court’s analysis, especially in view of the intervening enactment of the USA Freedom Act.” Had congress intended to stop the program immediately, Mosman argues, it would have done so in that bill.

None of this sits well will pro-privacy groups here in the U.S., who have promised to fight the surveillance court ruling. “Neither the statute nor the Constitution permits the government to subject millions of innocent people to this kind of intrusive surveillance,” says Jameel Jaffer, a lawyer with the American Civil Liberties Union (ACLU). “We intend to ask the court to prohibit the surveillance and order the NSA to purge the records it’s already collected.”

[Unlocked padlocks on smartphone via Shutterstock]