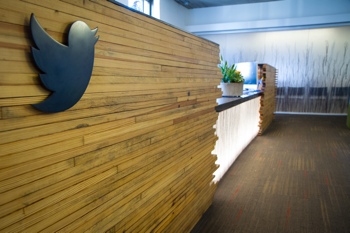 If you got an alert from Twitter on Monday that your account has been compromised, there’s no need to panic. It’s likely a false alarm.

Re/code is reporting that social network Twitter accidentally triggered a password reset this week for a small-but-not-insignificant number of accounts. Warning emails were sent out to a number of users despite there being no threat.

Twitter has since issued a mea culpa for any unwarranted alarm it caused. “We unintentionally sent some password reset notices tonight due to a system error,” said a spokesperson from Twitter. “We apologize to the affected users for the inconvenience.”

Since there was no actual hack, you should be able to access your account after providing Twitter with a new password. Re-using your old credentials is bad practice, though: We advice taking the time to craft a new, strong password. You should also enable Twitter's new two-step identity verification process for even more security.