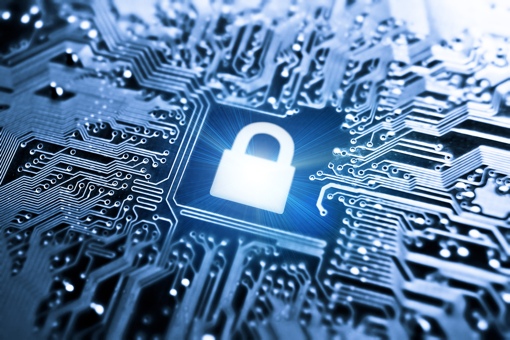 Is data encryption a human right? That’s the conclusion of a report from the United Nation’s Office of the High Commissioner for Human Rights, written by David Kaye, which says it “provide(s) the privacy and security necessary for the exercise of the right to freedom of expression in the digital age.”

The U.N. report is especially notable here in the United States, as our country is responsible for much of the software design enjoyed around the world. We’re also home to a seemingly endless debate over the balance between the data security needs of device owners and the national security interests of law enforcement. Computer security experts tend to agree that intentionally hiding security vulnerabilities in devices is dangerous practice, as hackers will inevitably discover and exploit them. And yet, some U.S. officials are calling for exactly that to help track criminals, including Attorney General Eric Holder.

Of course, empowering hackers is only a small part of why government backdoors are dangerous. Many countries are already using prisons to stifle protest and discussion via social media. Just imagine the danger of a dictator being able to similarly crack down on private conversations between two iPhone owners.

Kaye, a law professor at University of California, Irvine, says it is important for the U.S. to set and example and stop efforts to stifle strong data encryption efforts. “It's pretty clear that when well established democracies do things that are inconsistent with human rights law, others around the world who aren't necessarily in the democratic camp take that as an example of something that's permitted.”

[Circuit board lock via Shutterstock]