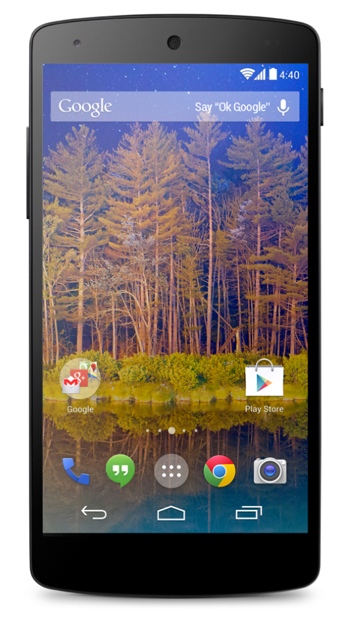 AT&T announced yesterday that it will wave fees associated with early termination its existing customers’ contracts, but there's a big catch. Customers must switch to a new AT&T Next plan and agree to pay full price for their next phone.

To be eligible, you’ll need to have completed at least 6 months of your current contract. Your current contract also needs to have been signed by January 18, 2014. That’s about the only fine print, though. You’ll be able to keep your original phone or have the option to trade it in for up to $300 in credit.

I initially panned the AT&T Next plan when it first came out, criticizing it for taking away phone subsidies without offering anything in exchange. The company has since begun offering Mobile Share Value Plans with Next, offering lower rates for customers who lease or purchase phones outright.

If you’ve still got a few months left on your AT&T contract, you’ll have more options available if you just wait it out. But if you have a need for a new phone and want to use the occasion to break contract and save money on your monthly cell bills, pairing AT&T Next service with the $349 full retail Nexus 5 smartphone (or even a $100 Moto G) is a great way to do it.