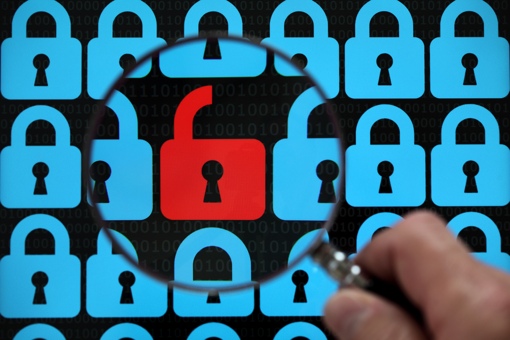 Need-to-know information for Windows PC owners: Microsoft has pushed an emergency update to Internet Explorer to address a recently discovered vulnerability (CVE-2015-2502) currently being exploited to install malware on and gain unauthorized access to computers. The update is rated critical for home users of Internet Explorer versions 7 through 11.

According to Microsoft, Internet Explorer is vulnerable to attack through specially designed websites or dummy advertisements. Malware won’t install on your machine automatically, however – the hackers need to first trick you into clicking a link or opening a file attachment. As always, it pays to be incredibly careful about what content you view online. Don’t click anything that looks suspicious.

It’s worth bringing extra attention to the fact that this vulnerability, unlike some others that we’ve reported here on Techlicious, is actively being exploited. (No further details were made available.) As such, it’s important to patch your PC as soon as possible. Windows 10 owners should be protected via the operating system’s automatic updates; those running certain older versions of Windows and those who do not have automatic updates turned on may need to update manually.

For more information on CVE-2015-2502, visit the Microsoft Security TechCenter online. For more on computer safety and security, read up on why software updates are a must-do. You should also take a look at the top safety practices of computer security experts and what you can learn from them.