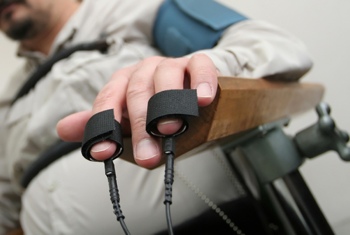 An international group of researchers, led by the University of Sheffield in England, is building a lie detector to help sort out fact from fiction on social media.

“There was a suggestion after the 2011 riots that social networks should have been shut down, to prevent the rioters using them to organize,” explains lead researcher Dr. Kalina Bontcheva. “But social networks also provide useful information – the problem is that it all happens so fast and we can’t quickly sort truth from lies. This makes it difficult to respond to rumors, for example, for the emergency services to quash a lie in order to keep a situation calm. Our system aims to help with that, by tracking and verifying information in real time.”

The system, named Pheme, classifies rumors online into four categories: speculation, controversy, misinformation (unwittingly spread) and disinformation (maliciously spread). It does so by analyzing the reliability of the news source, by seeking corroborating information and by tracking the evolution of the discussion online.

Pheme’s results are reported back on a visual dashboard where fact can be separated from fiction in real time. Ultimately, Pheme technology could be integrated into social networks like Twitter, letting you know how much faith to put into the information being shared by your acquaintances.

You can learn more about Pheme by visiting The University of Sheffield’s website.