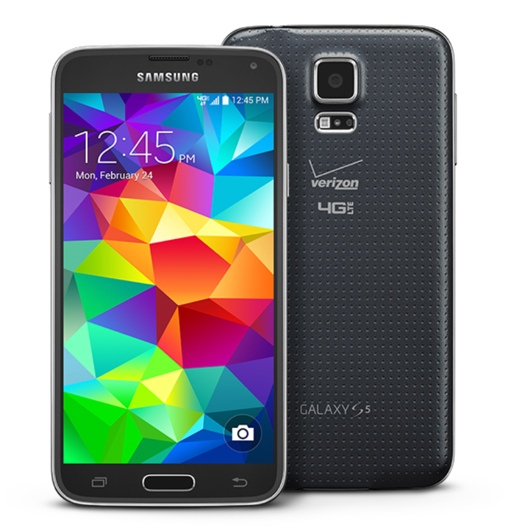 Verizon smartphones in 44 states got a major speed boost today with the cell carrier’s official launch of XLTE, its double-speed data network upgrade meant to benefit big cities and other areas where usage is heavy.

The new technology will move a portion of Verizon’s data service to the AWS spectrum, previously unused by the company’s devices. This will increase peak data speeds by up to two times for those with XLTE-ready devices. XTLE also adds more capacity in areas where data usage is high, like when you’re at a busy mall or crowded sporting event.

To take advantage of the new speeds, you’ll need a device capable of using the XLTE network. The Samsung Galaxy S5, S4 and Note, and the Apple iPhone 5C and 5S are all compatible with XLTE, as are “nearly all of the devices Verizon Wireless (currently) sells.” Owners of older devices will be stuck with Verizon’s normal LTE speeds, which to be fair, are still quite speedy. And, of course, moving some traffic away from Verizon’s standard 4G LTE band should also improve its speed to some extent.

You can learn more about Verizon’s XLTE launch by watching the short promotional video below or by visiting the Verizon website.