by Stewart Wolpin on August 18, 2014
in Computers and Software, News, Phones and Mobile, Music and Video, Travel & Entertainment, Blog :: 0 comments 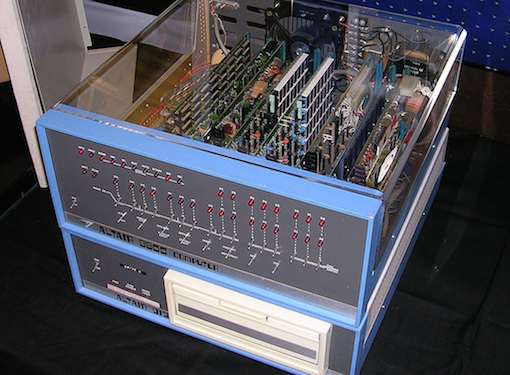 Unlike famous and successful independent inventors such as Thomas Edison and Alexander Graham Bell, most the folks who invented the gadgets and technologies that enable our 21st century lives perform in relative obscurity. These "pionerds," a portmanteau of "pioneer" and "nerd," are mostly hidden within the folds of fat and faceless corporations that end up snatching most of the innovation credit.

I've classified these largely unknown pionerds, many of whom are in the Consumer Electronics Hall of Fame of which I am an elector, into four classes:

Here are my choices for the first group, the top 10 unknown gadget pionerds (a couple are partners), in chronological sequence. 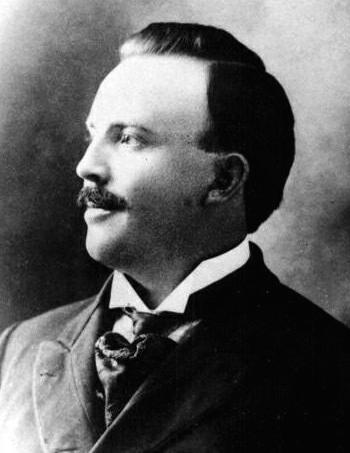 It's hard to imagine someone actually came up with the idea of wrapping speakers around your head. But someone did, Nathaniel Baldwin, way back in 1910.

Originally called "Baldy Phones," Baldwin struggled to sell his headphones until the onset of the radio revolution in the early 1920s. Unfortunately, Baldwin wasn't as good a businessman as he was an inventor, so his story doesn't end well (PDF). But his legacy is likely the most frequently worn piece of technology, other than the watch, in history.

Do you enjoy channel surfing? Thank Zenith engineers Eugene Polley and Dr. Robert Adler. In 1955, Polley invented the Flash-Matic, the first wireless remote control. The Flash-Matic was essentially a flashlight that activated four photo cells in the corner of compatible TVs to perform basic functions.

A year later, Adler advanced the couch potato art using more efficient and reliable ultrasound in his Space Commander remote control. Ultrasound would be the remote control standard for 25 years until superseded by infrared (IR) and radio frequency (RF), but our slovenly TV watching behavior all started with Polley and Adler. 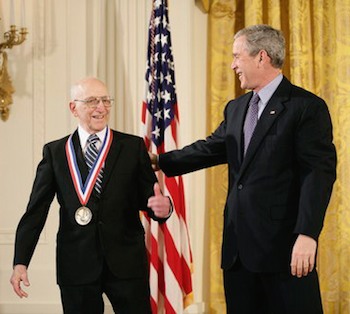 But in 1966, Loral researcher Ralph Baer patented his own ball-and-paddle game designed to be played on a home TV and licensed it to Philips' Magnavox. In 1972, Magnavox introduced the first home videogame console, the Odyssey, launching the home video game craze.

Not technically a gadget per se, but Lew Urry's breakthrough the common alkaline battery is arguably the single most important portable technology ever developed.

At the dawn of the age of the transistor radio, Urry's employer, Eveready, ordered him to get batteries to last longer. After years of experimentation, Urry came up with his alkaline formulation. In the cafeteria of Eveready's Cleveland battery factory, Urry lined up two toy cars. The carbon-zinc battery-powered car stopped after a few feet. But Urry's alkaline battery-powered car traveled back and forth across the cafeteria floor so many times that Urry's cheering co-workers finally just wandered off. Thus was born the Energizer Bunny and our mobile lifestyle. 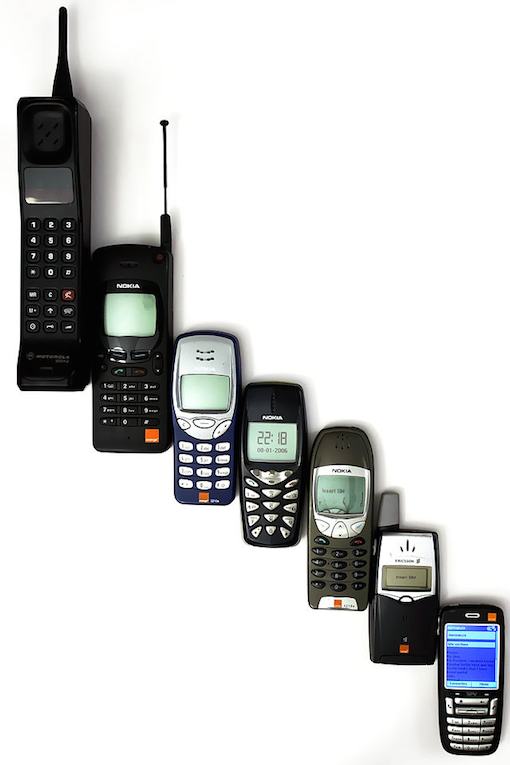 Most tech heads know that former Motorola exec Martin Cooper is rightly known as the father of the cell phone. Cooper came up with the idea of the mobile phone, and shepherded its creation between November 1972 and April 1973. But the guy who lead the actual engineering team was soft-spoken engineer Don Linder.

Featured on the cover of the January 1975 issue of Popular Electronics was the first personal computer, the Altair 8800, invented by ex-Air Force officer Ed Roberts.

The Altair doesn't look like what we normally think of as a PC. It came as a kit - you had to assemble it, lacked both a screen and a keyboard, and was controlled by a series of toggle switches. But the Altair provided a glimpse of home computing's possibilities and inspired a plethora of other PC pionerds to boot the home computing revolution, including a couple of kids named Bill Gates and Paul Allen to drop what they were doing and join the computer circus. 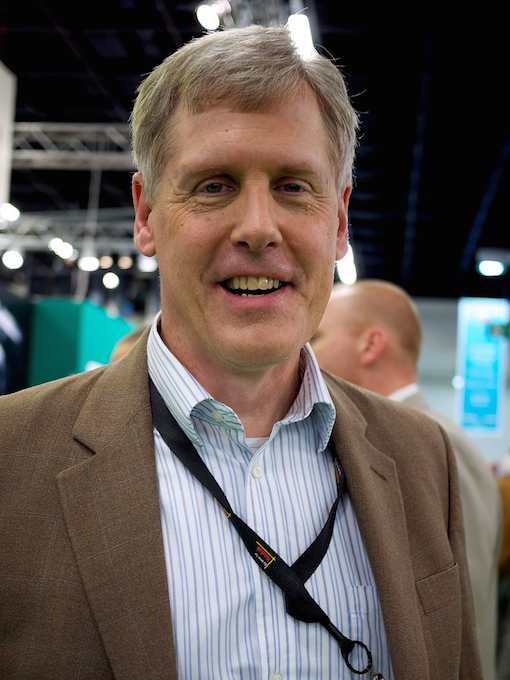 Steve Sasson, practically all by himself, invented the digital camera, so it's somewhat shocking he isn't Edison or even Philo T. Farnsworth famous.

That first digital imager, finished in December 1975, was a crude toaster-sized engineering sample that snapped 100 x 100 pixel monochrome images; the first photo of a lab assistant took 23 seconds to record onto a standard data audiocassette.

Rea doesn't claim to have "invented" the handheld GPS. But he, along with his late partner Norm Hunt, were the pionerd brains that prompted an entreprenerd named Ed Tuck to found Magellan.

Read how in May 1989 Rea and the Magellan team unveiled the Magellan NAV 1000, the first handheld GPS unit and the forerunner for our smartphone-centric navigation capabilities. 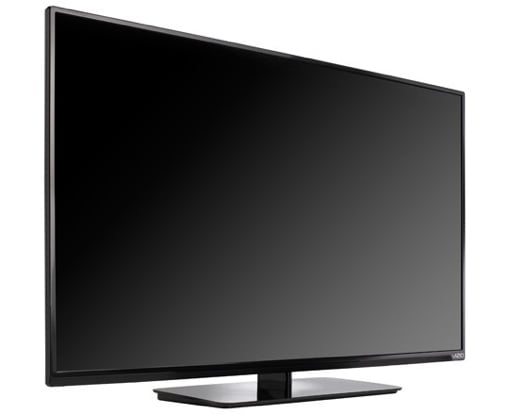 Once Weber perfected flat screen plasma, Sharp pioneered the development of large screen LCD in the early 2000s. But the credit for creating our wall-sized flat TVs goes to Weber, who received an Emmy for his work.

You've heard of TiVo, right? Well, behind TiVo are these two guys.

Since DVD recorders didn't work the same way as VCRs, three entrepreneurs wanted to create digital video recorders using hard disk drives. Anthony Wood founded ReplayTV (and later Roku), while Ramsay and Barton founded TiVo. Both devices made it stupid simple to time-shift - record, store and playback our favorite shows, as well as pause a "live" broadcast. But TiVo was first to market on March 31, 1999, created a recording-TV verb ("TiVo'd") and put us in control of our TV schedule.